HOME REACH OUT TO SCOTT

The Author Of HeroPlot and The HeroPlot Series

Scott Harvey is an international award-winning designer, who lives in Norway with his wife and two small children.

While his mind has always been on helping clients and creating new solutions to often age-old problems; his background and love of all things film perhaps best explains his journey into storytelling, and affinity for character development, dialogue, as well as the occasional twist.

In 2017, Scott chose to finally bite the bullet and focus on creating something that he himself wanted to share. After plotting an entire array of characters, heroes and villains, The HeroPlot Multiverse was born.

"In all honesty, I`m not sure I knew what I was doing when I started HeroPlot. I just knew that it was something I had to do and would regret if I didn`t.

Over the years, especially after graduating from film school, I`ve had so many opinions about plot, character development, and audience engagement, that in a way, I suppose it was inevitable that I had to do more than simply share my thoughts and reflections. I had to bring the characters and stories that I wanted to see to life; to let them live in a space where readers and fans might resonate with aspects of their own individual conflicts and struggles."Scott Harvey, Creator of HeroPlot 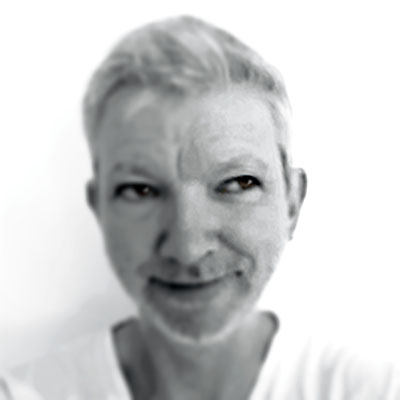 REACH OUT TO SCOTT

Got a question for Scott? Something that you would like to know about The HeroPlot Multiverse, The Spear of Destiny, his characters, or what we can expect in coming books?

Why not reach out to him?

It's an absolute pleasure to hear from readers and fans alike. To receive feedback from people around the world who have been touched by my characters and stories, and to know that they mean so much to them. Honestly, I'm so extremely humbled and grateful for the opportunity to continue this process, knowing that you are with me.

I sincerely hope that you believe me when I say that none of this—none of it—would have ever been possible without you. Everything that I write or create is for you to read and enjoy. That's it's value. That's it's meaning. And this is something I do not forget nor intend to.

I promise to do my upmost to reply to each and everyone who takes the time and effort to write, and hope that you can understand that at times my response may be slower than we both would like. Please, bear with me. I will reply.

The social media channel links at the foot of the page allow you to follow HeroPlot with the @weareheroplot hashtag. It is on these channels that I will also try to post more general details about HeroPlot, as well as be available when time permits for responding to fan posts and tweets.

Again, my deepest thanks for your patience and support.